Criminal Procedures and Cross-Border Cooperation in the EU Area o 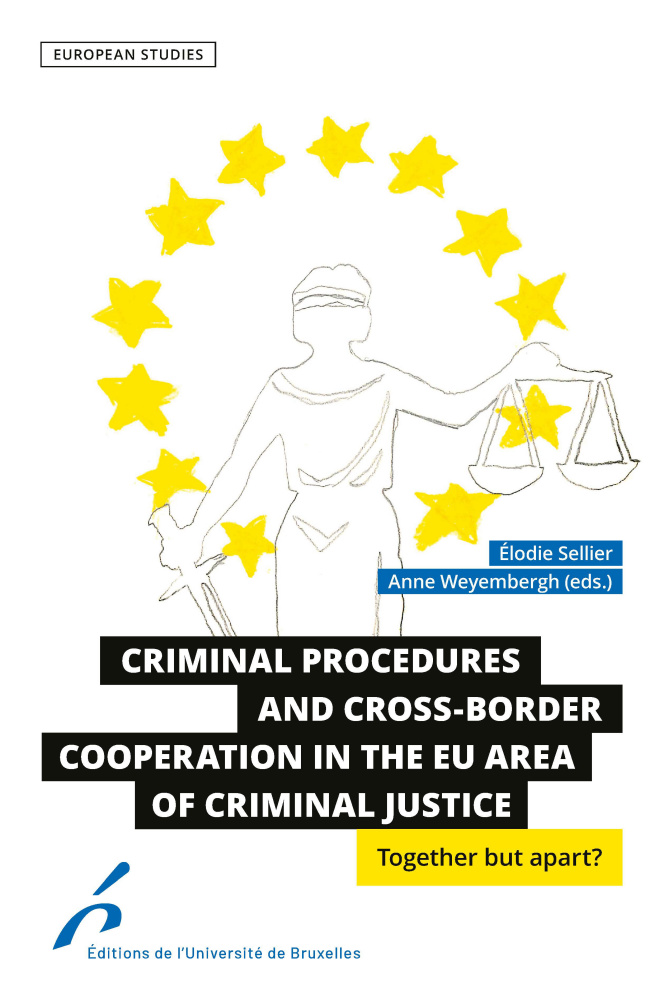