The Metaphrasis series focuses on the source languages (modern and ancient) for which our University holds expertise (English, Dutch, Italian, Spanish, Arabic, Chinese, Russian, Polish, Latin, Ancient French, Greek, etc.), without however excluding other languages. All periods are hereby considered, from Antiquity to the contemporary era. It introduces a large body of texts to the general public by blending scholarly publishing and popularisation: a preface and footnotes help to introduce and contextualise the works, particularly when they are ancient or when the original language is less familiar to the francophone reader, without letting these be obscured by the critical apparatus. 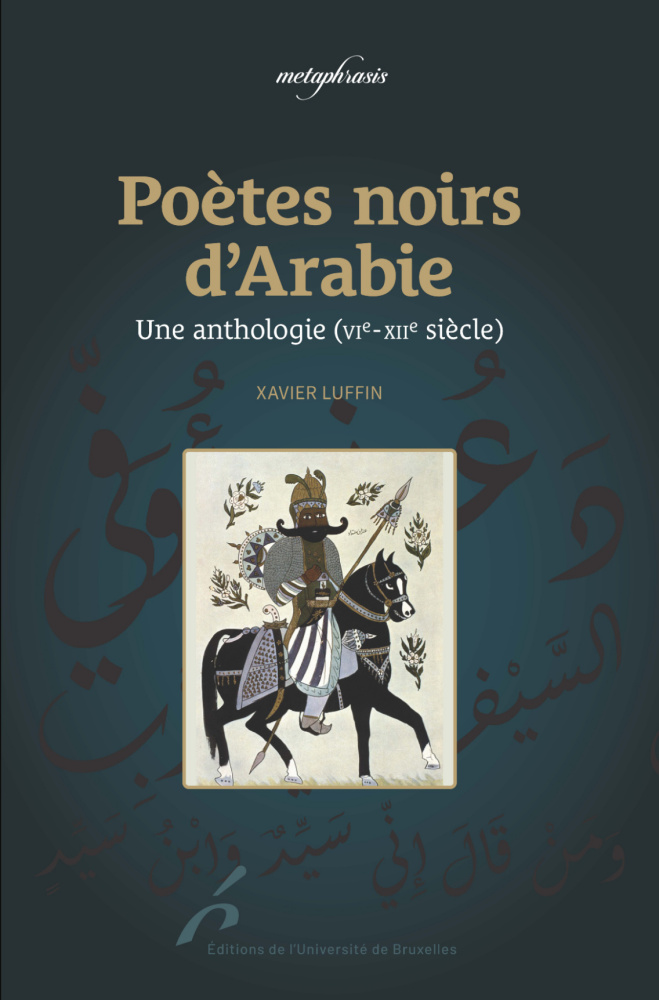 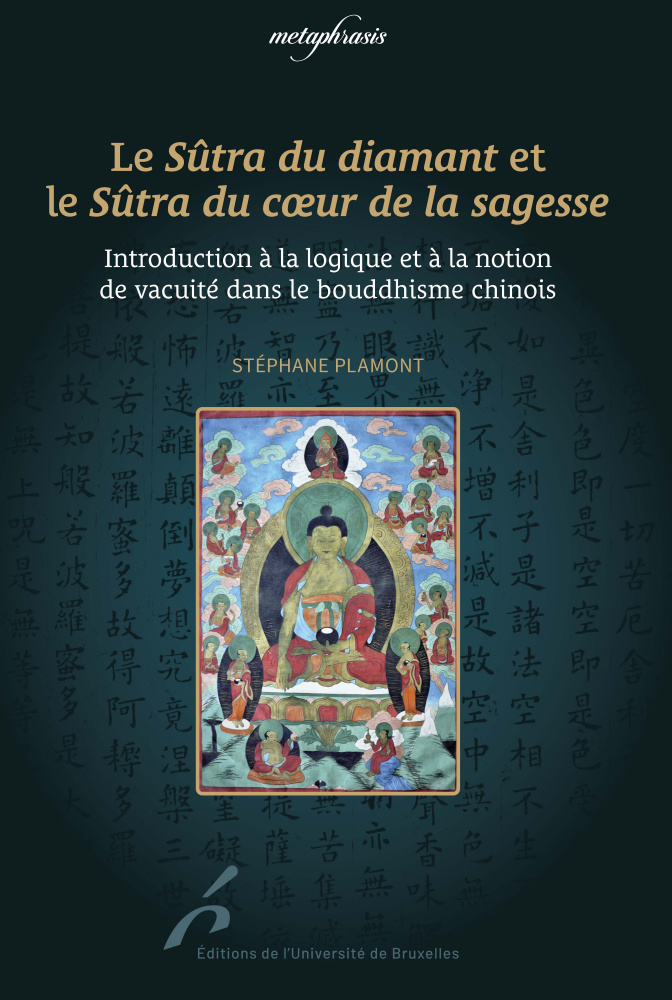