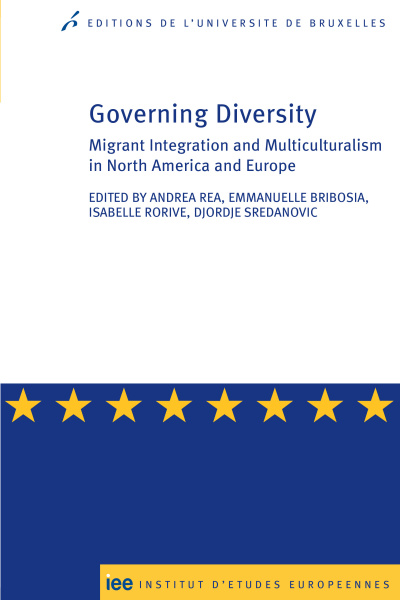 During the 2000s, the European Union has witnessed a significant change in terms of integration policies for immigrants. Countries like Sweden and the Netherlands, who were both pioneers of multicultural policies in Europe both significantly limited such policies in the late 1990s. Lire la suite

I. Diversity and Anti-discrimination Policies in North America and Europe

A US Perspective on the Relationship of Immigration Restrictions and Racism | David B. OPPENHEIMER, Swati PRAKASH, Rachel BURNS

Are Equality and Non-Discrimination a Double-sided Argument in the Intercultural Dialogue in Europe? | Emmanuelle BRIBOSIA, Isabelle RORIVE

Testing the Limits of the Liberal Constraint: the Evolution of Civic Integration Policy in Austria | Julia MOURÃO PERMOSER

The Role of the State and the Image of Migrants Debating Dutch Civic Integration Policies, 2003-2011 | Saskia BONJOUR