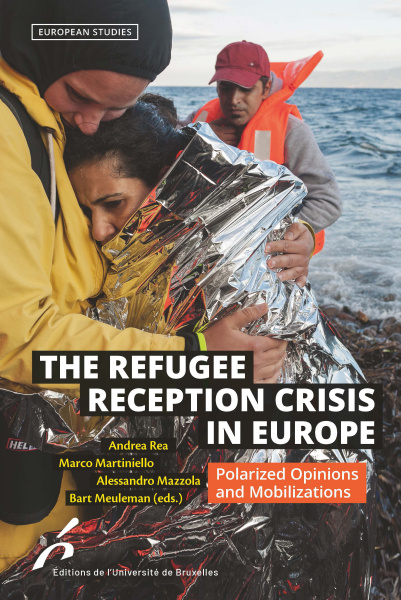 The refugee question occupied centre stage at every political debate in Europe since 2015. Starting from the "long summer of migration", the polarization of opinions and attitudes towards asylum seekers among citizens of the EU has grown increasingly. The divergence between hospitality and hostility has also become evident in political reactions. Lire la suite