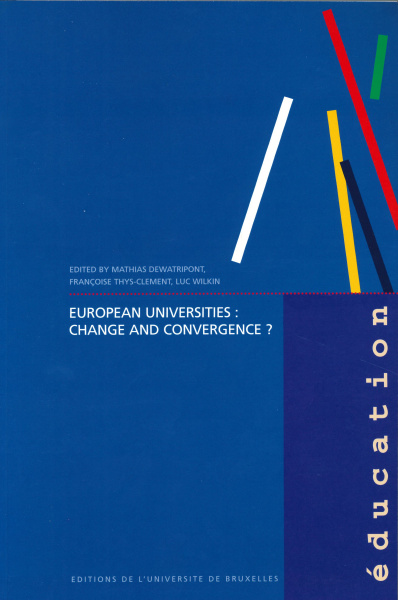 Universities play a central role in the production and dissemination of knowledge. Understanding and improving their functioning is therefore vital for extending the "knowledge frontier". Lire la suite