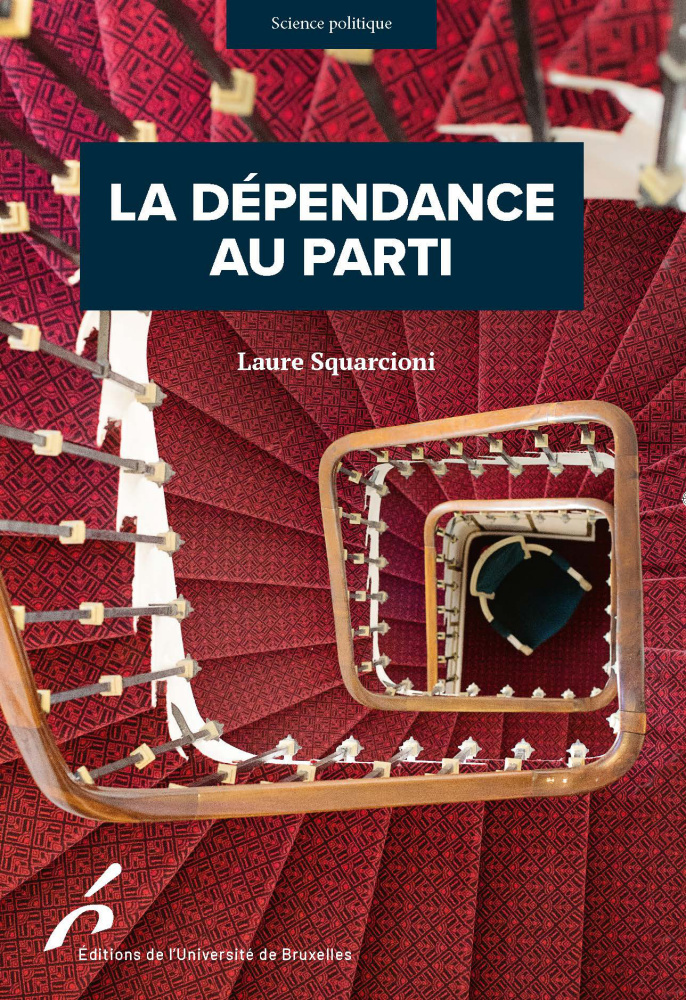 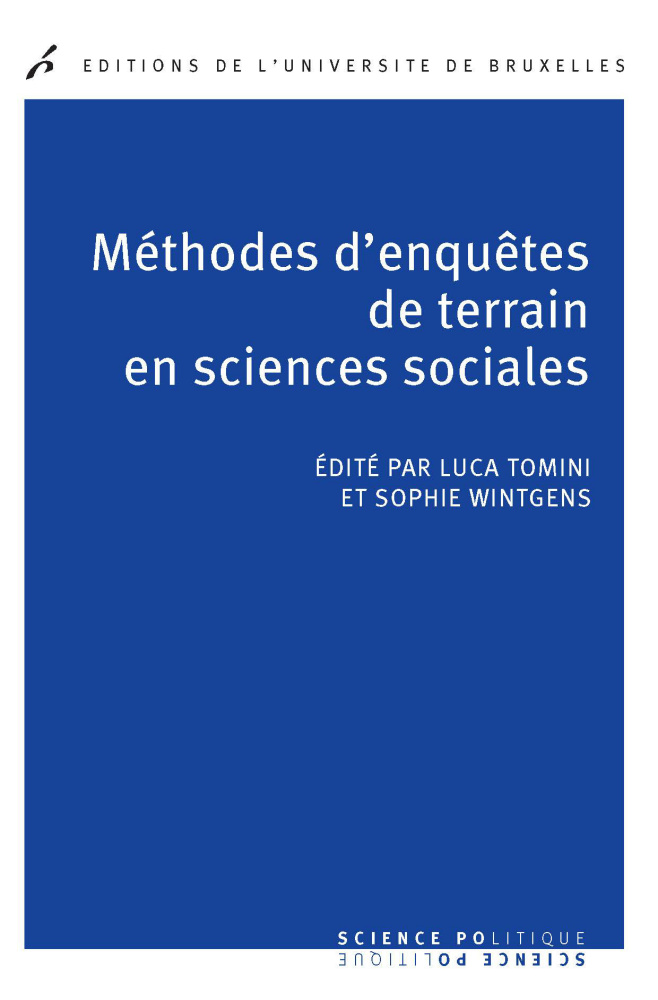 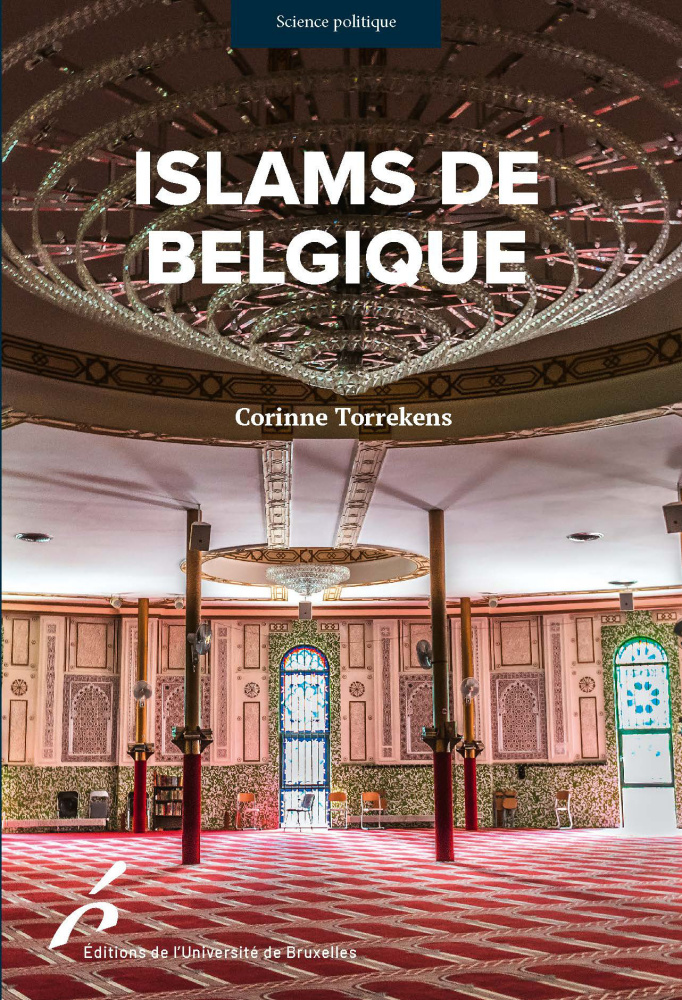 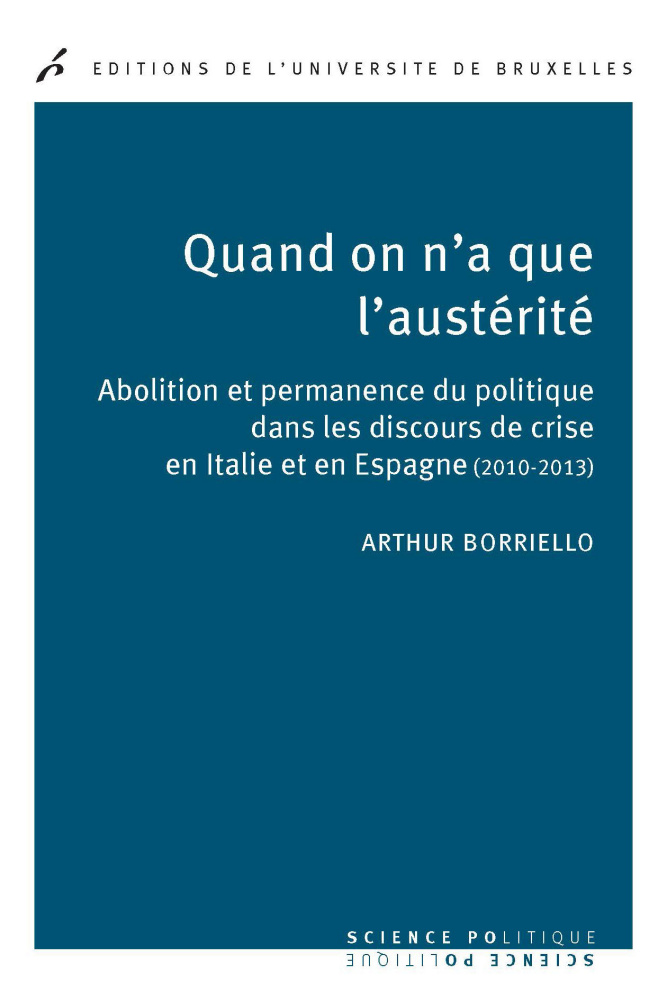 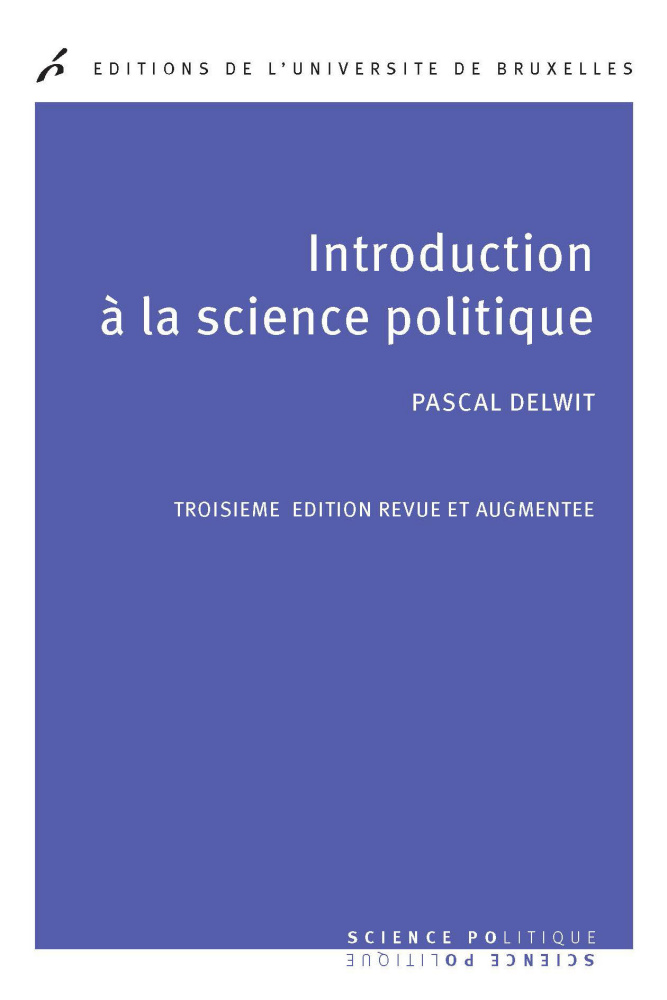 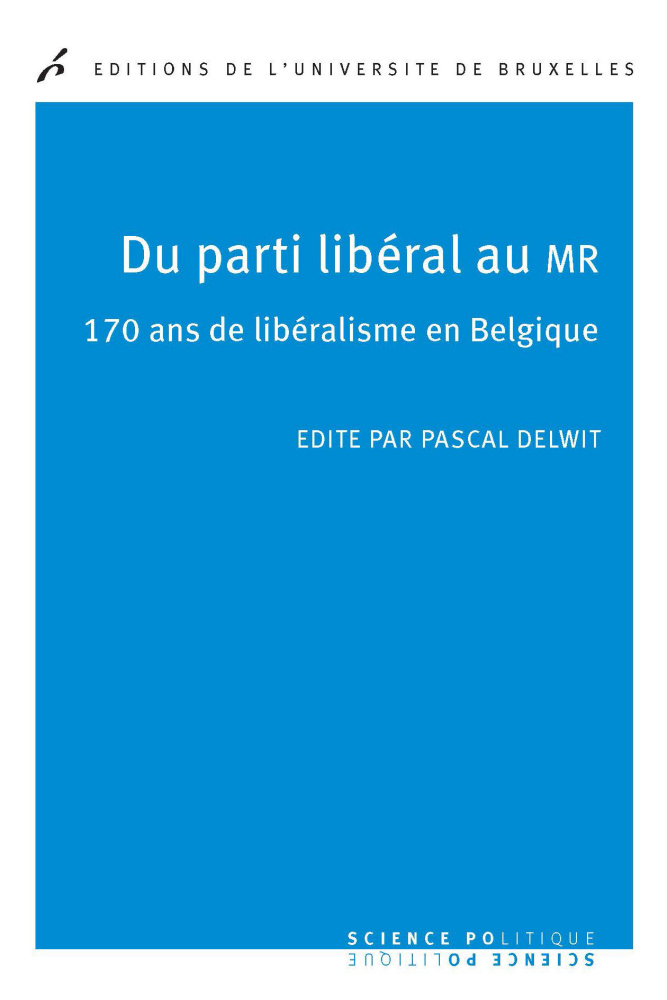 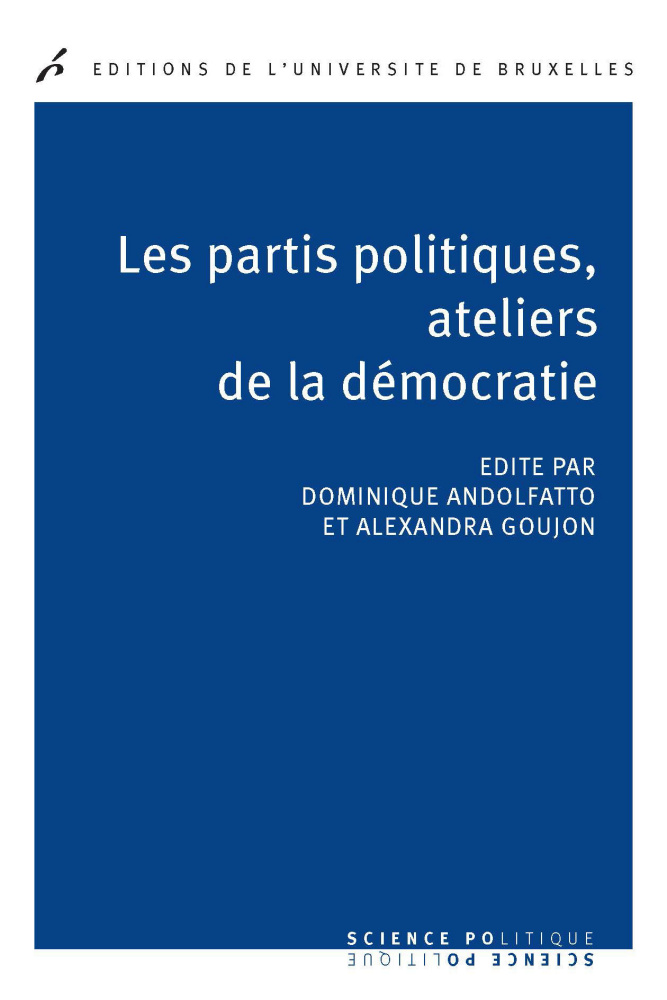 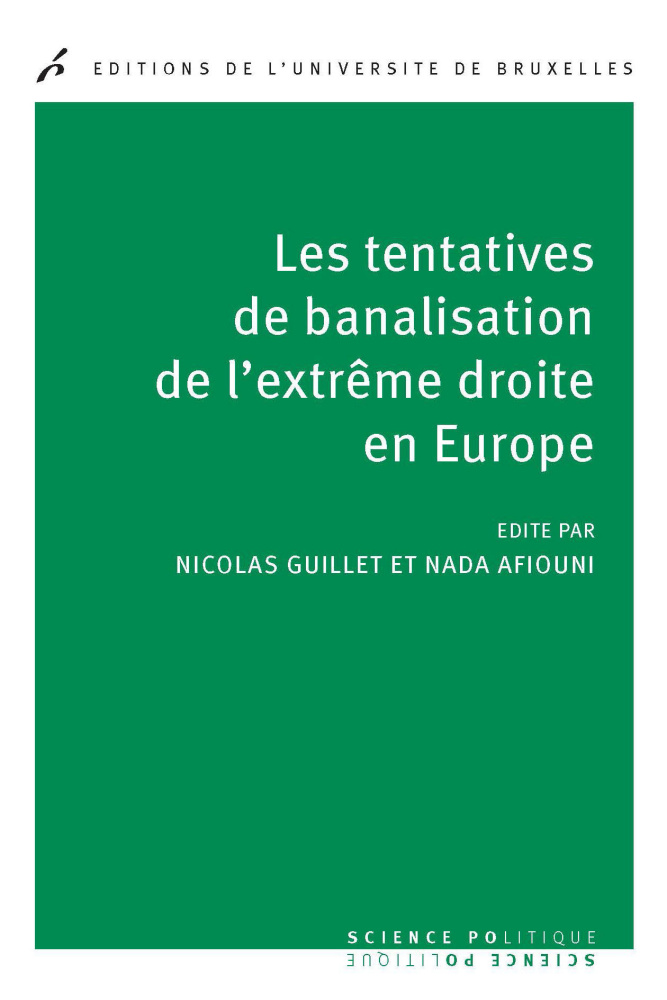 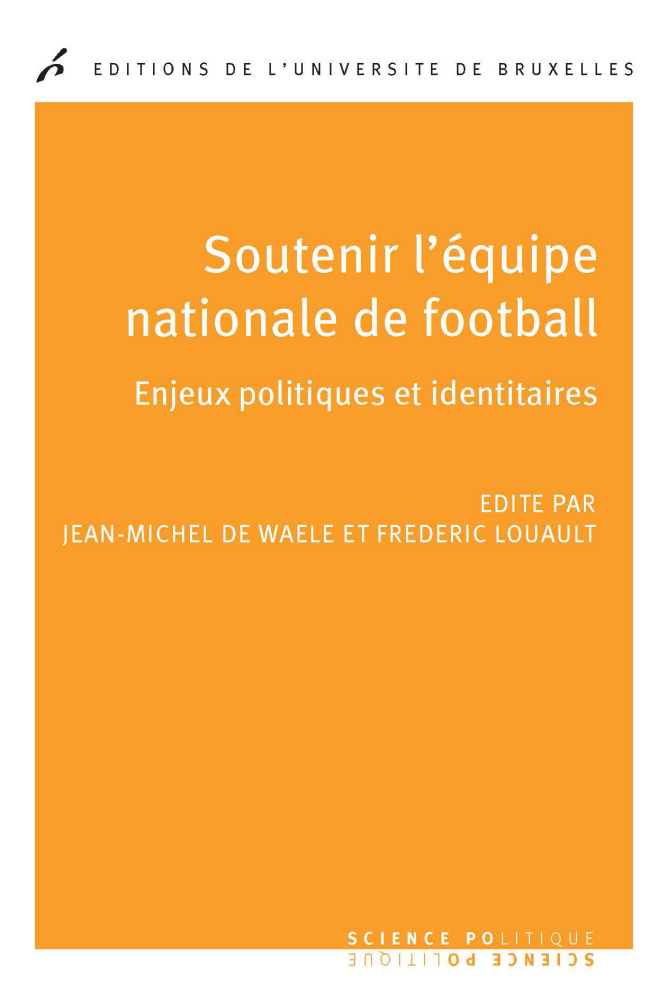 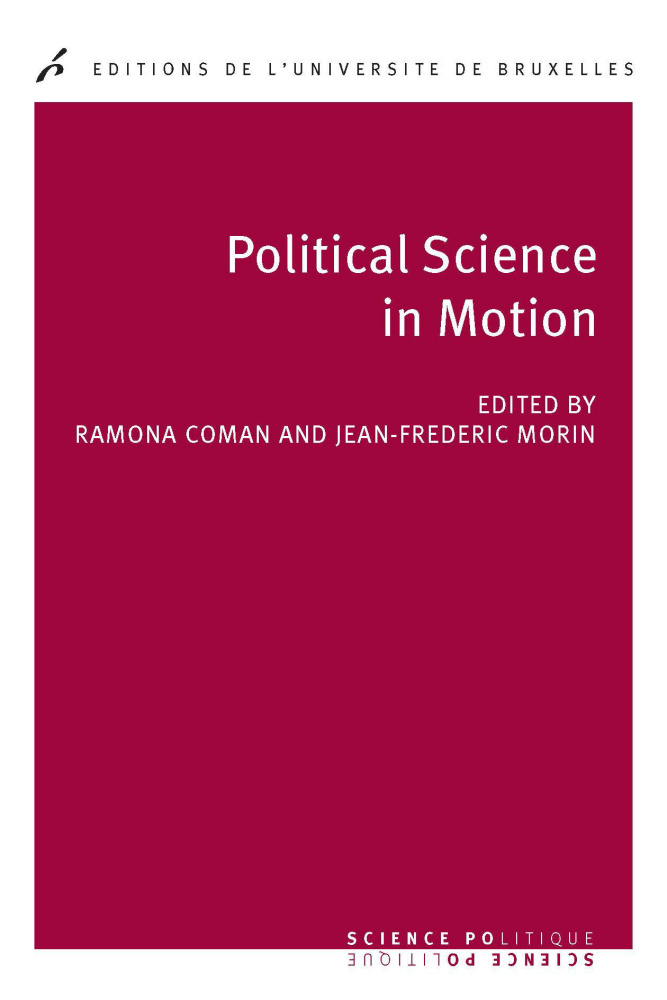 This book examines recent developments in political science research, by considering its new influences and its new challenges. More info 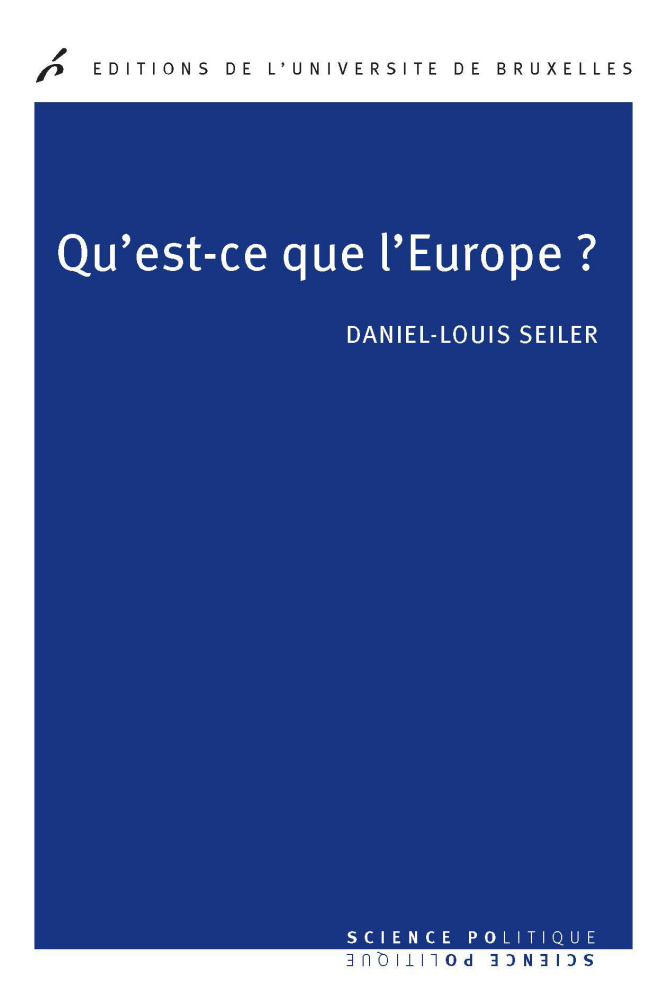 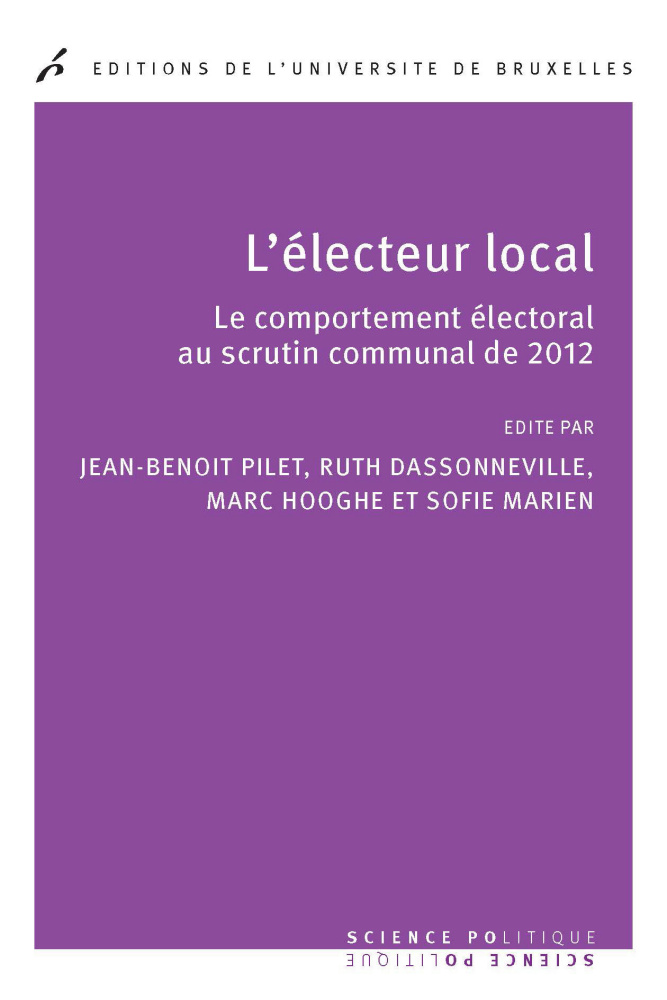 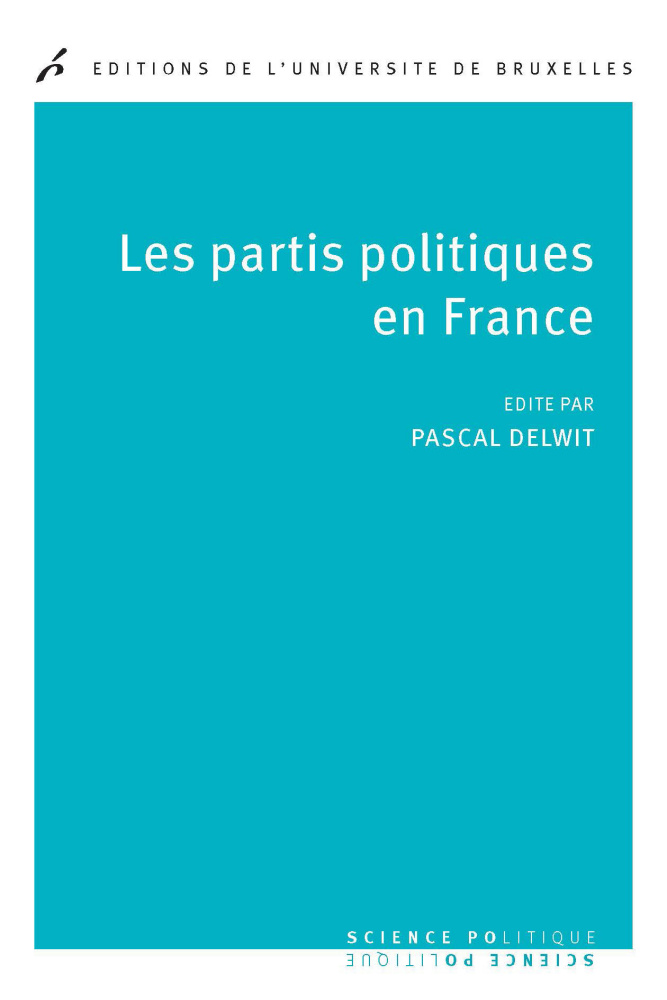 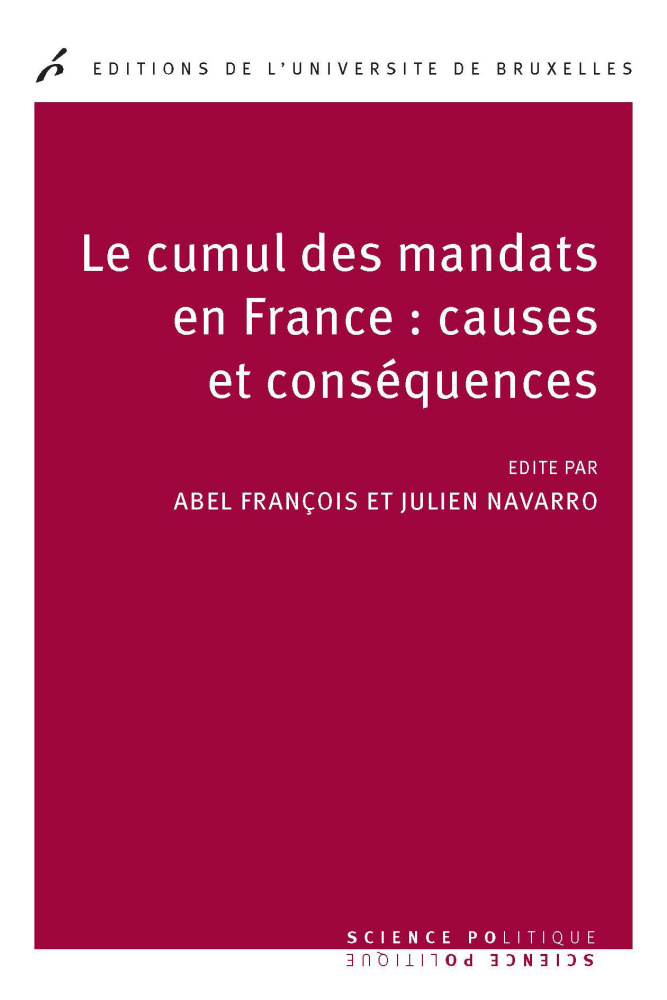 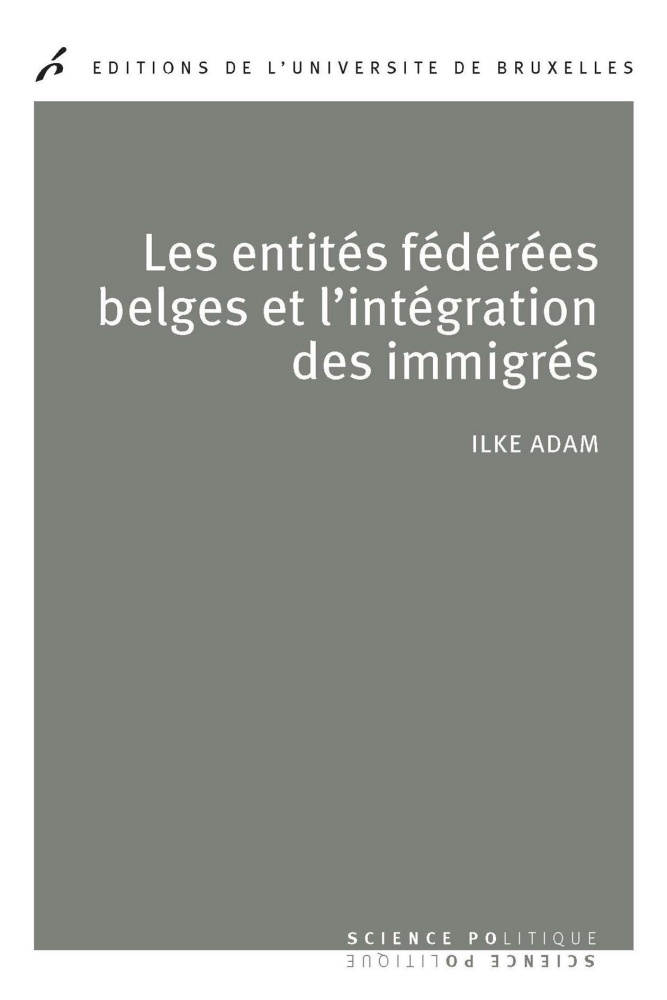 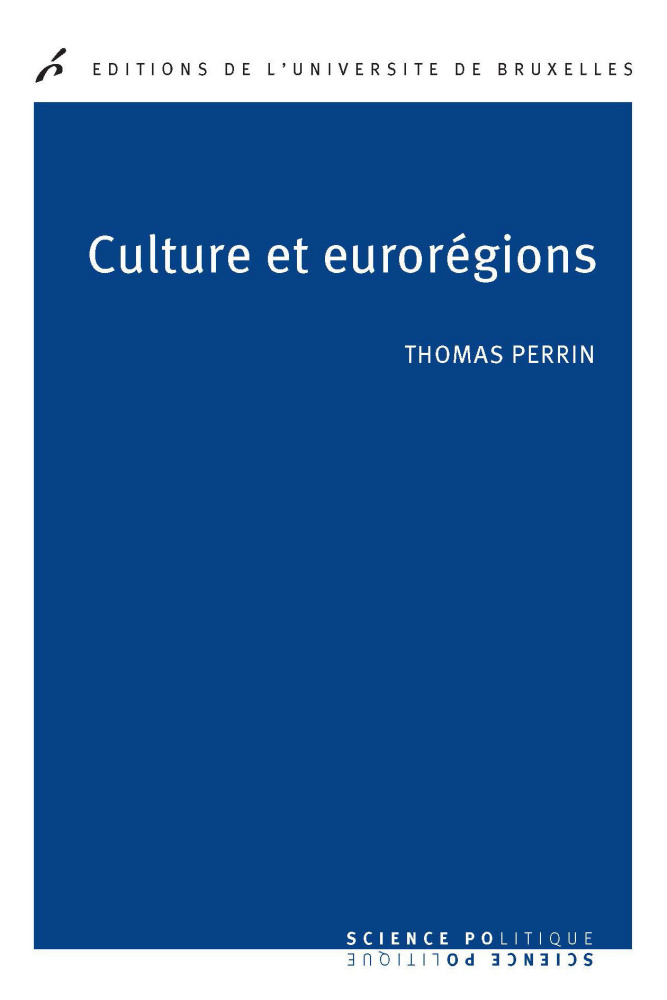 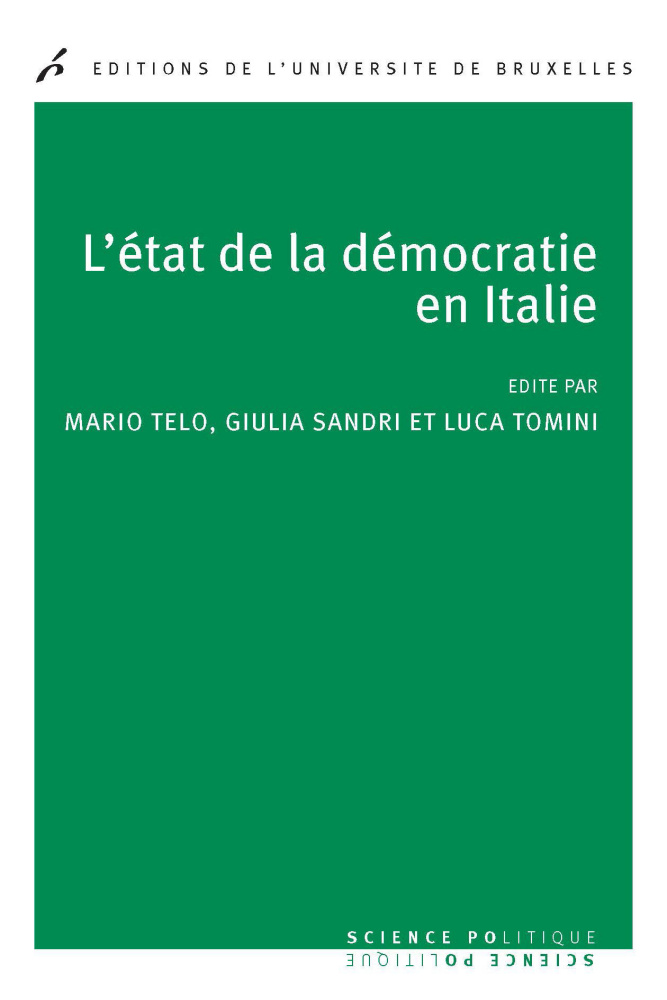