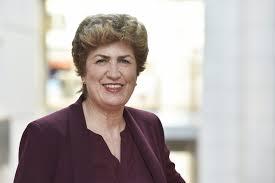 Maria João Rodrigues, former Portuguese Minister of Employment in Portugal of PM Antonio Guterres, is a European politician with a large track in different European institutions: EU  Presidencies, Council, European Council, European Commission and, more recently, European Parliament where she was Vice-President of S&D Group, the second most important EP Group, in charge of the general coordination and interface with the other EU institutions.

She played a relevant role in several important European initiatives as: the Lisbon Treaty, the Lisbon and the Europe 2020 strategy (the EU's agenda for growth and jobs), the Eurozone reform, the interface with EU strategic partners, the roadmap for EU's future and, more recently, the European Pillar of Social Rights. She is now involved in developing the plans to respond to the COVID crisis.
She is currently the President of the Foundation for European Progressive Studies (FEPS), a European political foundation located in Brussels, financed by the EU budget to support EU policy-making and debate, with UN observer status and counting with a network of partners across Europe and the world .

In academic terms, she was professor of European economic policies in the European Studies Institute – Université Libre de Bruxelles and in the Lisbon University Institute. She was also the chair of the European Commission Advisory Board for socio-economic sciences. She is author of more than one hundred publications. 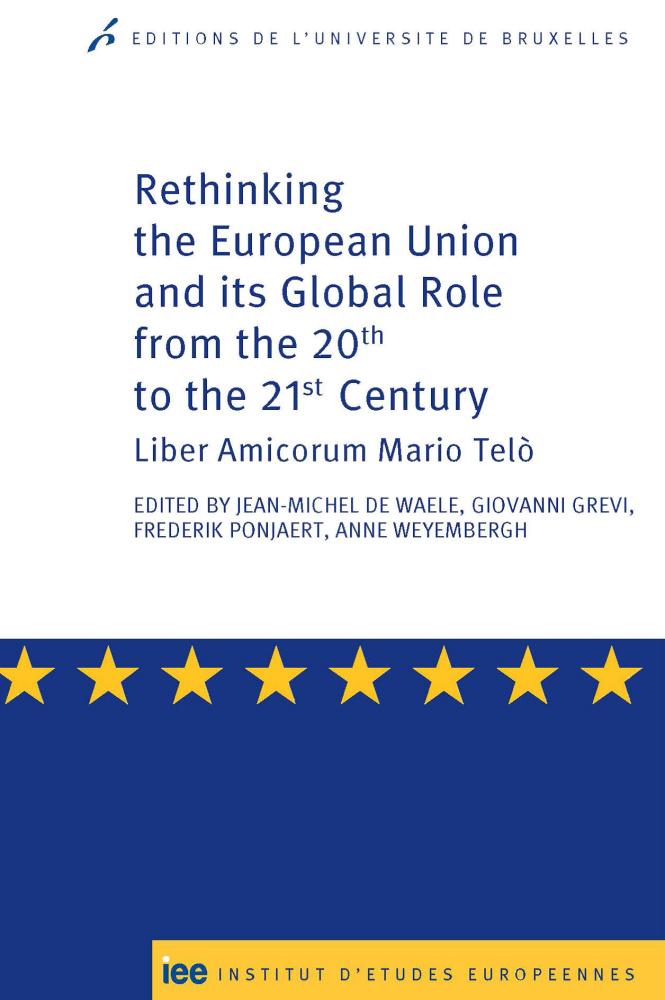 This edited volume, which has been drafted in honour of Professor Telò’s research career, offers the reader an overview of the various scientific debates that he has been involved in throughout his distinguished career. The aim was to highlight, contextualise and build on his most innovative contributions to each of these debates. plus d'information 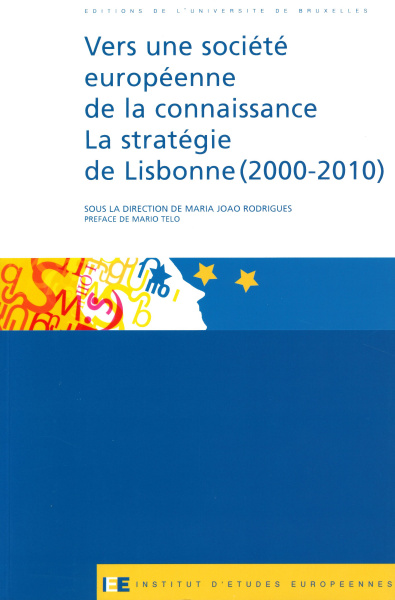