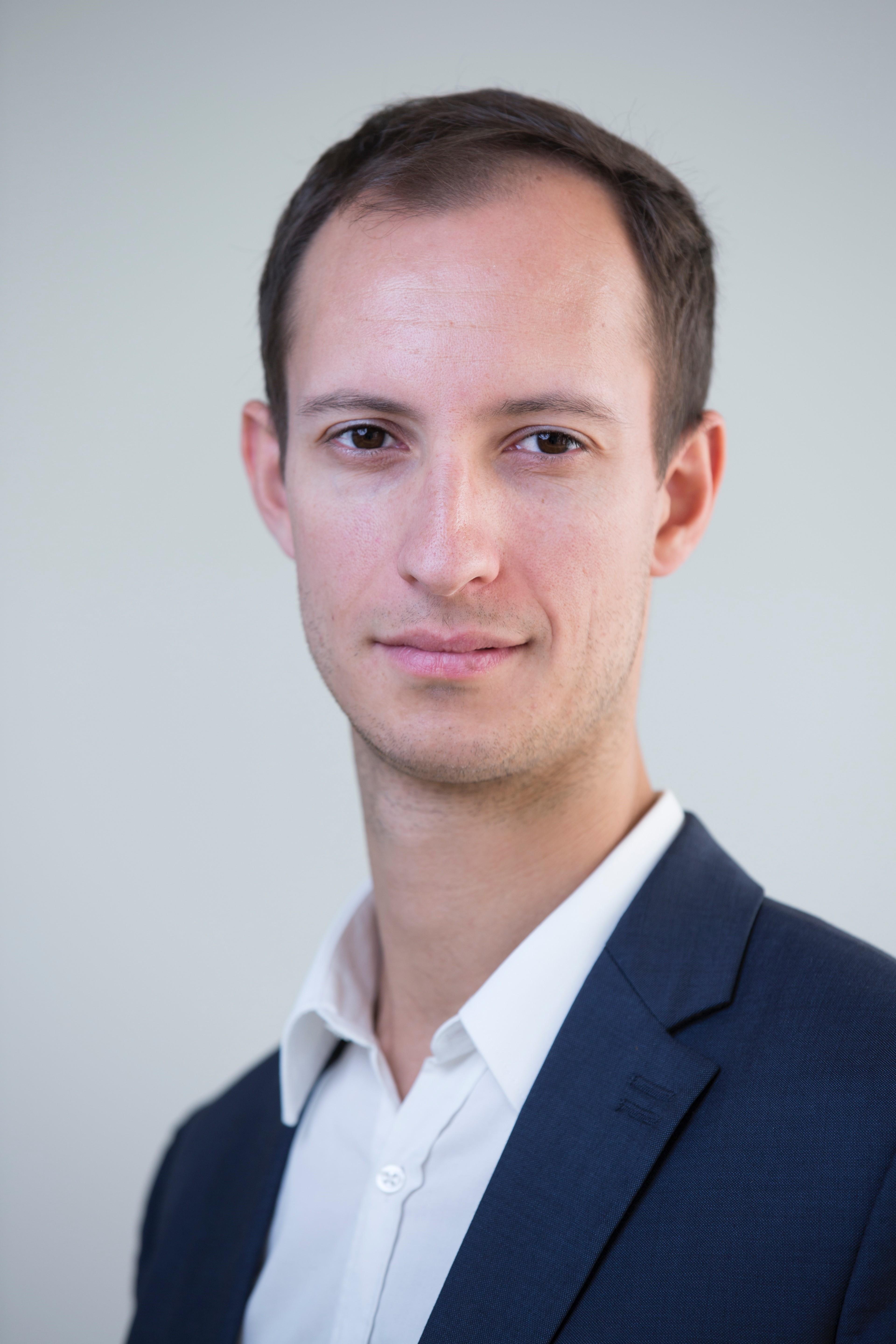 Dr Faure specializes in the politics of the European Union, French and British armaments policies and the defence industry in Europe. He is an expert scholar at the Institut des hautes études de défense nationale (IHEDN), where he advises leading decision-makers on European defence policy.

He holds a PhD in International Relations from Sciences Po and a Master’s degree in European Studies from the University of Montreal. His doctoral thesis won IHEDN’s top prize for 2018 and the French European Studies Association’s J.L. Quermonne Prize. He also won the 2019 Pierre Hassner Prize for the best article in strategic studies published in French. 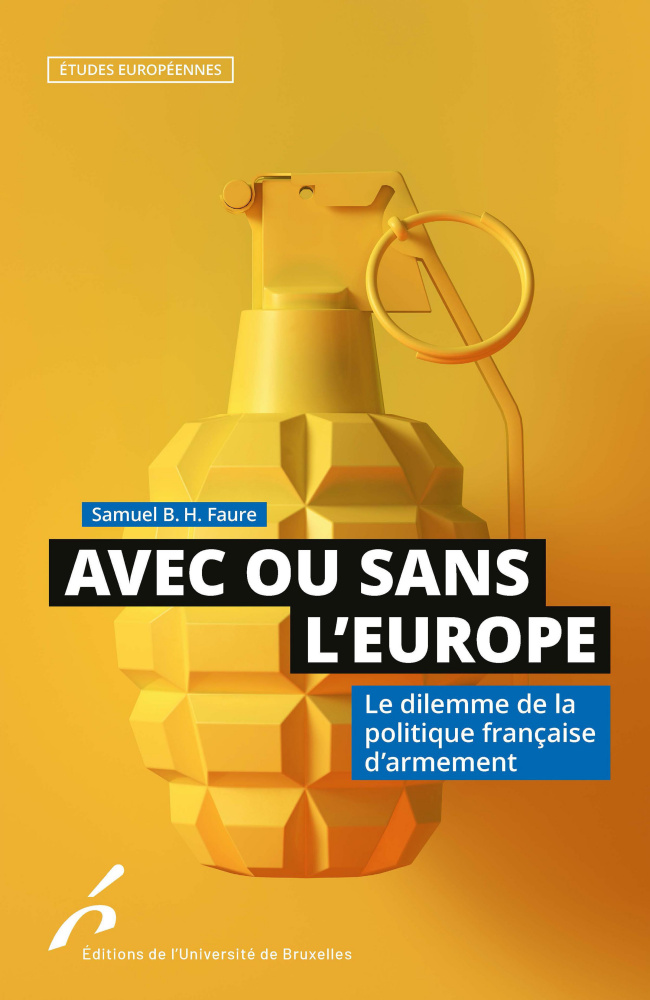